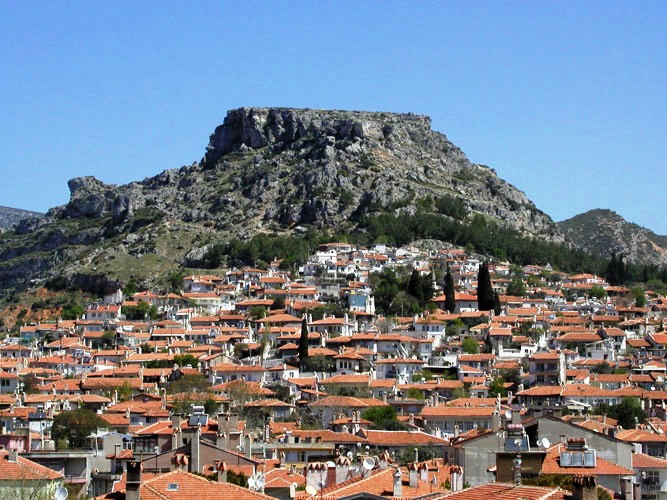 Mugla province, which is included in the Aegean region of the Republic of Turkey, is famous for its resorts such as Ortaca, Dalaman, Fethiye, Marmaris, Datça and Bodrum, which are part of the territory of the Mediterranean region.

Located on the southwest end of Turkey, Mugla, in the north of Aydın, northeast of Denizli and Burdur, is adjacent to the east of the Mediterranean Sea, and is surrounded by the Aegean coast in the south.

The total length of the sea coast of Mugla with a slightly exceeding 1100 km is the longest coastline of our country. The largest region is Fethiye. There are also two large lakes in the province of Mugla. These include Lake Bafa, which also enters the boundaries of Soke district of Aydin Province and Köyceðiz Lake in Koycegiz. The important three Akarsuyu is the Dalaman River, which is regarded as a border between the two districts, which is located between the Çine tea (Yatagan river), Esen tea (Seki Creek crossing the Seki village) and Ortaca-Dalaman.

The province’s mineral deposits are rich. The most important of these are Yatagan linyit charcoal and Fethiye chrome beds. In addition, Mugla is an important center of marble. The province’s economy is largely based on tourism and agriculture. In addition, Dalaman District has a paper mill (formerly called Seka, new name Mopak).

Mugla province attracts attention with the diversity of agricultural products. It is one of the most important centres of beekeeping in Turkey. Both flower and pine honey are produced in the region.  Marmaris region is famous for its pine honey. In the districts of Ortaca, Fethiye, Dalaman and Dalyan, citrus farming (orange, lemon, tangerine, grapefruit) is widely performed. Characteristic of the Lemarmaris-Köyceðiz line is the other product, derived from the daily wood and is the oil used in pharmacy. Zeytincilik is also developed throughout the province

Mugla, one of the oldest settlements in the ancient Caria region, was originally known throughout the history of the indigenous peoples of Anatolia, then partly and in short periods, the occupation of Egypt, Assyria and Scythian, and especially on the shores of the time remained under his rule. First, the Medler then took the Persians under the control of Mugla and ruled the region through a satrap. With the armies of Alexander the Great, the Mugla region was administered by a Caria Satrapi.

Mugla province is extremely rich in historical ruins and has a location of 103 ruins within its borders.

The most important architectural structure of Caria is the mausoleum of mausoleum or Halinassos in Halinassos. Caria Satrabi 2. In the period of Mausolos (377-353 BC), the capital of the kingdom was moved from Mylasa to Halinassos, which led to further development of the city. Mausoleum, considered one of the seven Wonders of the world, is the wife and sister of Mausolos in 350 BC. It was built by Artemisia. The influence of Lykia art on a high pedestal of this monument reflects the effects of the gallery in the ion order.

Mügebi (Ortakent-Bodrum), excavations at Knidos and Stratonikeia in 15-13 BC. The presence of Miken pottery, which dates back to the centuries, points to the region’s relationship with the Miken culture, which is spreading from Rhodes and Cyprus to Syria.

Western Anatolia 4 BC From the centuries, Helen and Roman civilizations have left big and important traces in the cities of Caria. The traces left by the hinge Beyligi can be observed today at the castle of Bechina near Milas. 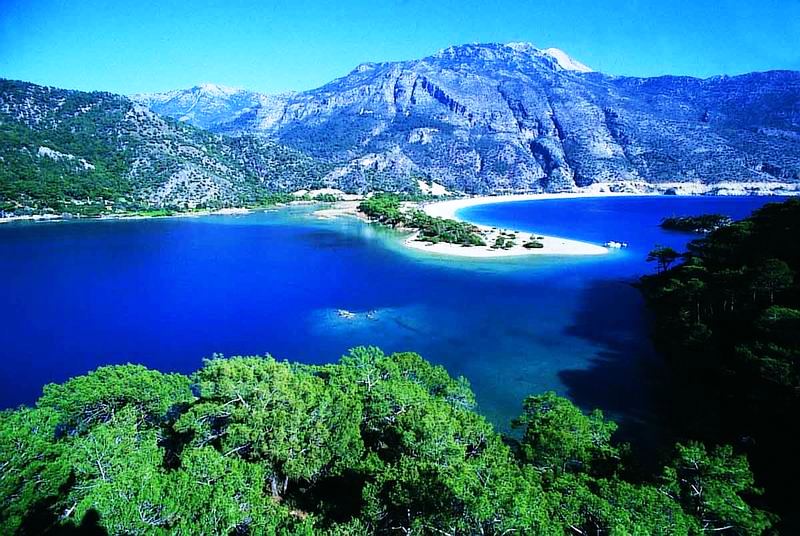 Mu; The game is very rich in music and Folkloru folklore. The Zeybek weather, the Teke and spoon games are common. Teke games in Fethiye; Zeybek games are common in Bodrum, Milas, Koycegiz and Mugla. The songs sung by the name “Basic Revolution” in henna nights are very popular and famous. In the Turkish folk songs, the weather, the Avsar Bey, the Long road air, the Semiah, the Sailor ballads, the Bride Weeping lament and the zorlatations outweigh. The famous games of the region are Gibson, for sale Zeygibson, ferayi, knife game, Shield game, Kuruoğlu, Zapbak, the Buhurcular Zegibson, I’m gone hill, go look, ironers, if I had the poplar olives.
The Puryan kebab made of lamb and Capricorn Meat, Milas’s monk, Bodrum’s Pasha pasta and palace, Datça’s governess soup and harnup molasses are famous.